13: The Musical Wiki is an encyclopedia about everything contributing to Jason Robert Brown's musical 13! When his parents get divorced and he's forced to move from New York to the small town of Appleton, Indiana, Evan Goldman just wants to make friends and survive the school year. This task is easier said than done. The star quarterback, Brett, is threatening to ruin his life and his only friend, Patrice, won't talk to him. The school freak, Archie, sees an opportunity for blackmail and someone's spreading the nastiest rumors. With an unforgettable rock score from Tony Award-winning composer Jason Robert Brown, "13" is a hilarious, high-energy musical for all ages about discovering that cool is where you find it, and sometimes where you least expect it. 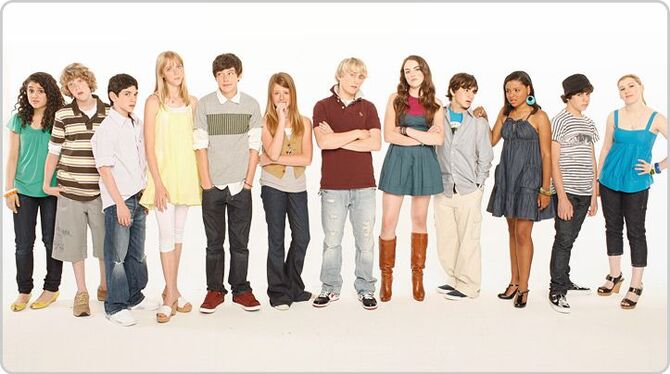 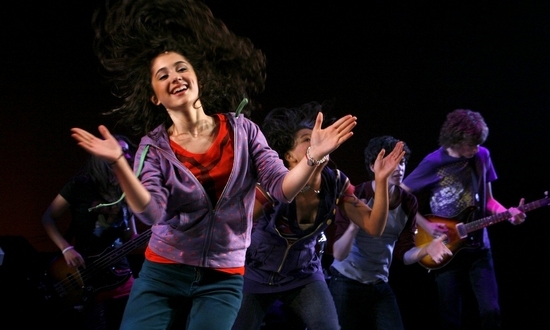 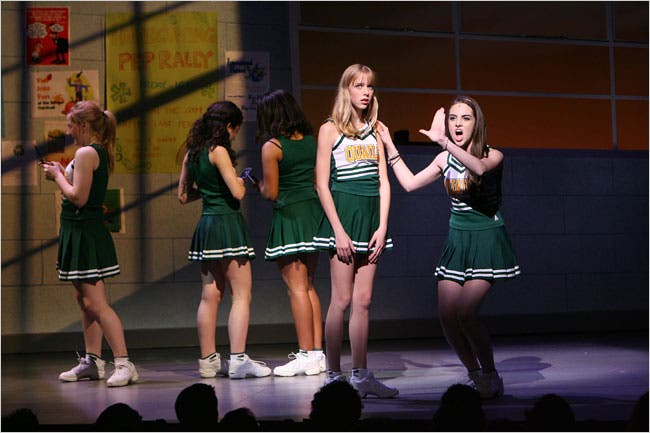 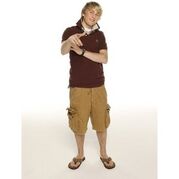 Jason Robert Brown confirmed that there would be a Netflix adaption of "13" and has even released a worldwide casting call. With that being said, the wiki will probably expand and undergo major renovation during this year or next year. Personally, I can't wait to see a "13" movie and add more to this wiki.

Community content is available under CC-BY-SA unless otherwise noted.
Advertisement